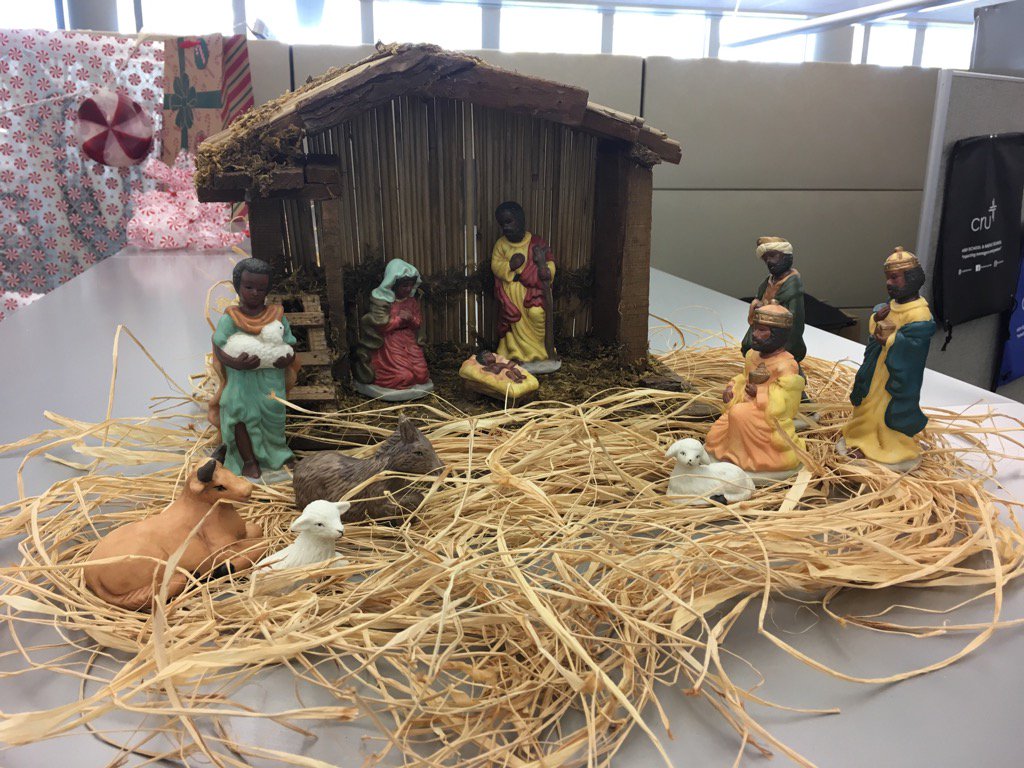 Here are some interesting items that I saw across the web over this past week:

Am I a Christian, Pastor Timothy Keller? by Nicholas Kristof (The New York Times)


"But I don’t want to contrast faith with skepticism so sharply that they are seen to be opposites. They aren’t. I think we all base our lives on both reason and faith. For example, my faith is to some degree based on reasoning that the existence of God makes the most sense of what we see in nature, history and experience. Thomas Nagel recently wrote that the thoroughly materialistic view of nature can’t account for human consciousness, cognition and moral values. That’s part of the reasoning behind my faith. So my faith is based on logic and argument."


"But she [Clinton] spent little time talking about her own faith on the campaign trail, and even less time speaking explicitly to believers about theirs—the kind of uncomfortable reach that might have peeled away religious voters looking for a reason not to vote for Trump. “It was decidedly different than past campaigns,” said Ed Stetzer, executive director of the Billy Graham Center for Evangelism at Wheaton College in Illinois—and a prominent observer of evangelical culture. She paid little lip service to religious freedom, for example. He pointed out that Clinton’s first campaign rally last year was held at New York’s Four Freedoms Park, named for President Franklin Roosevelt’s “Four Freedoms,” but she managed only to mention three freedoms there—ignoring freedom of worship. “I know a lot of evangelical leaders,” Stetzer said, “and I would say at the end of the day, most who voted for Trump probably voted for Trump begrudgingly, because they felt they had no other choice.”"


"During the presidential race, Russell Moore, the public face of the Southern Baptist denomination, emerged as one of the most persistent and high-profile conservative critics of Donald Trump. He denounced the Republican candidate’s stance on immigration and his moral character, and sharply questioned many of the evangelical Christians who supported him. That message has prompted indignation from prominent figures within the Southern Baptist Convention, the largest Protestant denomination in the U.S., with more than 15 million members. And it has put Mr. Moore in a precarious position, as Baptists argue over the political direction of an organization with a global reach and a powerful impact on American life."

Turkey Is Unraveling by Diego Cupolo (The Atlantic)


"For months, Turkey has been unraveling. Shortly after the attempted coup of July 15, President Recep Tayyip Erdogan’s government announced a state of emergency to remove any lingering threats from supporters of Fethullah Gulen, the exiled religious and political leader who the state blames for orchestrating the failed putsch, as well as people affiliated with the Kurdish movement. Mass purges touched nearly all job sectors, with education and the state judicial system taking the biggest hits. Anyone suspected of a crime could be held for 30 days without charge in detention centers where inmates are reportedly being tortured."

8 Holiday Traditions From Around the World (Mental Floss)


"In the U.S., we set out cookies for Santa Claus on Christmas Eve, eat potato latkes during Hanakkuh, and kiss at the stroke of midnight on New Year's Eve. Here are eight ways countries around the world celebrate the holiday season."

Posted by scottmcrocker at Saturday, December 24, 2016