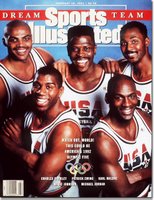 Posted by scottmcrocker at Wednesday, June 20, 2012